Prof. Rabin is one of the founding members of the Movement for Freedom of Information in Israel. In 2003/4, he was a member of the National Committee for Reform of Education (Dovrat Commission).

Yoram Rabin served in the IDF (Israel Defense Force) as a Military Police investigation officer from 1985 to 1990. He is a reserve service court-martial judge with the rank of major.

Prof. Rabin obtained his LL.B. from the College of Management Law School (1995). He worked as a lawyer in the Yuval Levy & Co. law firm in Tel Aviv from 1995 to 1997. Shortly after that, he attended Tel-Aviv University, earning his LL.M. degree in 1997 and JSD (doctorate) degree in 2002. His LL.M. thesis focused on the constitutional right of access to courts. His JSD thesis focused on the constitutional right to education. Rabin published both of his theses as books in 1997 and 2002, respectively.

Prof. Rabin served as dean of the Haim Stricks School of Law at the College of Management from 2011 to 2015.

His primary teaching and research fields are criminal law; administrative law; constitutional law; economic, social, and cultural rights; and the right to education. His books and articles are cited in judgments of Israel’s Supreme Court. 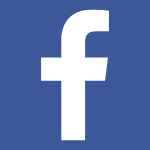 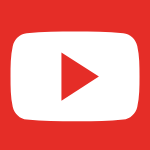 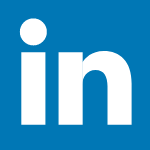 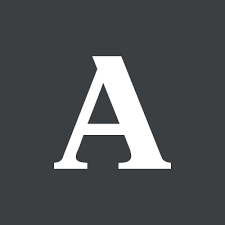 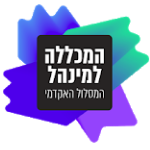